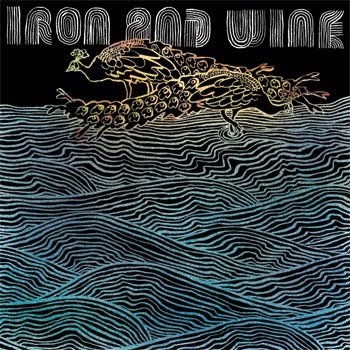 After years of nothing (Around the Well wasn't new material), there is a lot of cool stuff happening with Iron & Wine in the next few months. Sam Beam dropped a pretty amazing single last Friday for the black Friday Record Store Day event. The track, Walking Far From Home, is streaming on the Iron & Wine myspace page (there's still a myspace?). Check it out, this is another big musical leap forward for Sam. 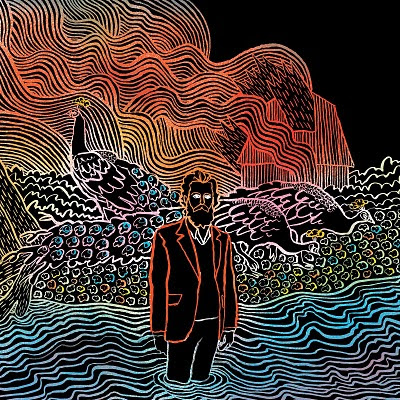 The new album Kiss Each Other Clean drops here in Europe on January 24th and in the states a day later. Check out the track listing for the new album. There's a song called Monkeys Uptown, how kick ass does that sound?

Iron & Wine hit the road in January and will be playing a show in Paris at Alhambra on February 17th. This is one of the bands on my Must-See-Before-I-Die list (the Pixies were a long shot on the list for years but were finally crossed off) so I'll be making a big effort to make it to this show. If the countless bootleg shows i've listened to are any indication it should be a hell of a show. I've narrowly missed seeing the band twice and have kicked myself ever since so keep your fingers crossed.
Posted by kingdomforavoice at 7:00 AM No comments: 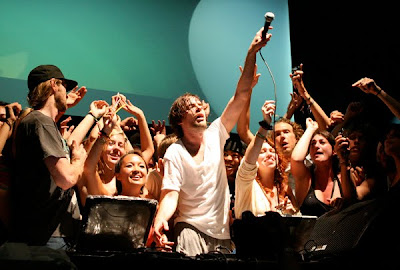 The Girl Talk obsession continues unabated here and since we can't get enough of the new disc now we can listen to the entire album and watch exactly where he drops each sample on this site.

A big thanks to Matt for the heads up on this one.

Here's another site that does the same thing but in a slightly less visual way.

Looking for a cool way to support GT and pick up a Christmas gift for someone? Check out the t-shirts here. I'm torn between "Night Ripper" and "I'm not a Dj".
Posted by kingdomforavoice at 5:06 AM No comments:

This video of Kilian Martin is sick, this kids skills are amazing. Shot by Brett Novak this is a very well put together video.
Posted by kingdomforavoice at 3:01 PM No comments: 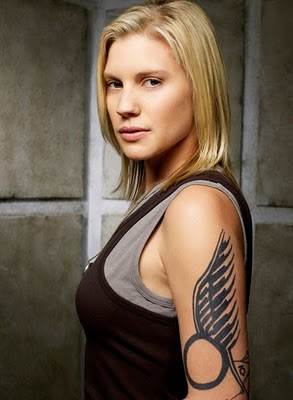 I don't know why the fact that Katee Sackoff is on CSI has me so excited but she does the bad ass cop very well. I only know her from my much loved Battlestar Galactica(may it rest in peace) where she played the bad ass pilot very well. 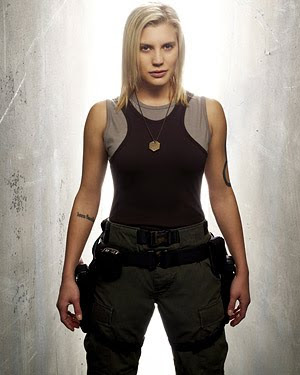 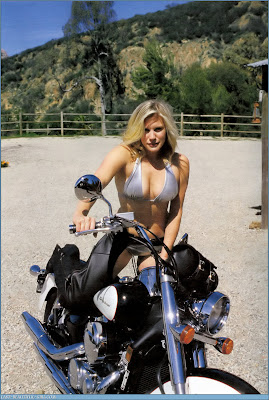 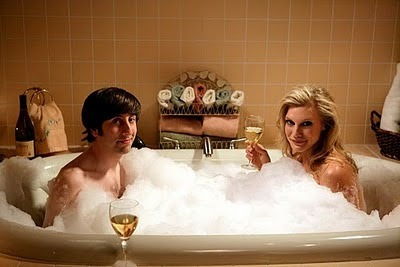 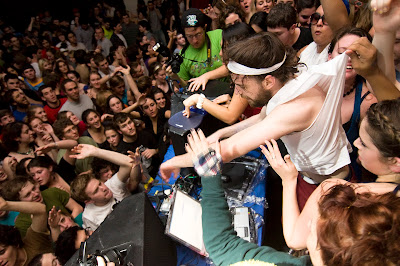 It looks like my album of the year may have just dropped. Girl Talk is back at his mash-up magic with a new disc, All Day. The term mash-up doesn't do justice to what he's doing. Gregg Gillis plays samples like other artists play instruments to craft pop gems. If this great new album (I'm one listen in) gets as much play as his last disc it will soon dominate my itunes top 25 most played list. Like all his work the new album is free, get it here. The list of all the samples used isn't out yet but I hear some amazing things in this album.
Posted by kingdomforavoice at 2:51 AM No comments:

I've never been a big fan of CocoRosie's music but they really nailed the creepy vibe with this great song and even greater video. It's not that I think they aren't a good band but I can only take that fragile, high pitched, warbly sound in very small doses. It's kinda like the voice of the guy in The Crash Test Dummies, it sounds really cool for a song or two but drops off into annoying territory pretty quickly. But I digress, the video has some classic creepy elements, Victorian dress, twins and bloody tears ranking high on the creep o meter. Bonus points for making me think they were topless for a moment.

Not much going on there but their official site is here.
You can get their new album Grey Oceans from the Sub Pop site.
Posted by kingdomforavoice at 4:24 AM No comments:

Proof that there is a God. NSFW because of boobs.
Posted by kingdomforavoice at 10:45 AM No comments: 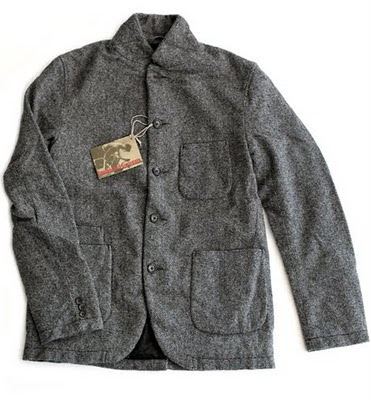 This isn't a fashion blog but I'm really digging this herringbone jacket by Engineered Garments. This could be dressed up for a fairly formal event but would also look great over a t-shirt and jeans. You can buy it at Inventory Stockroom but the price isn't listed which means it's probably not cheap. Bonus points for being made in the U.S.A.
Buy it here.
Posted by kingdomforavoice at 6:35 PM No comments: 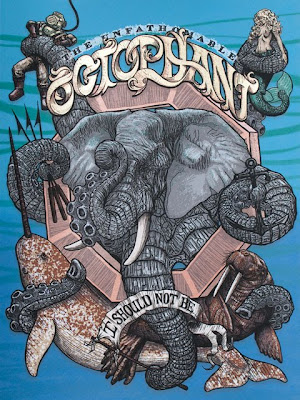 This great group is putting out some great work. I love the Octophant idea, how cool of a tattoo would that make? These pieces are very reasonably priced, hello Christmas. 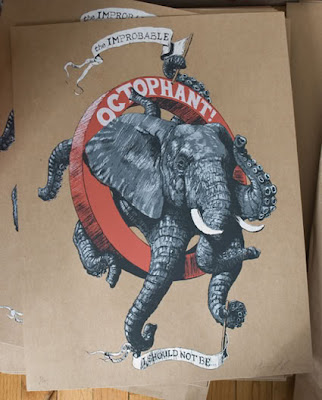 Check it out here.
Posted by kingdomforavoice at 2:28 PM No comments:

Maxence Cyrin Where is My Mind?

Some times the best covers are so widely different then the originals that it takes a few minutes to place the tune. Check out this amazing Pixies cover.
Or how bout a little Arcade fire? The crazy videos are just icing on the cake.


I'll leave you with a little Daft Punk as a nod to my adopted country.

Posted by kingdomforavoice at 3:13 PM No comments:

When I was a kid Tron was one of my favorite movies so I was a little worried when I heard they were making a sequel. Thankfully, every piece of information that has come out about It has been cooler and cooler. Daft Punk creating the soundtrack is brilliant and obvious at the same time. Check out this video for another taste of what's to come.
Posted by kingdomforavoice at 4:27 AM No comments: